Originally, Medan functioned as a colonial plantation city. It started to develop at the end of the 19th century with the emergence of a private plantation-economy in the Dutch East Indies. Tobacco, rubber and palm oil proved to be the most important crops right until Indonesia’s independence. The plantation economy was managed from Medan by a small European community that lived and worked in the city. Besides Europeans, Chinese and Indians also settled here during colonial times. Together with local inhabitants, this resulted in a true melting pot. After Indonesia’s independence, Medan developed into a densely populated city of some 2.5 million people. It might not be a hotspot for tourists, but because of its interesting history it is definitely worth a visit.

During this colonial heritage walk, that could take a full day, you will experience some of the cities’ colonial history. Starting at the Dutch Quarter (post office, city hall, Javaasche Bank), you will walk to the historical shopping street Kesawan. Visit the traditional residence and museum of the former Chinese millionaire Tjong A Fie and drink coffee in the historical restaurant Tip Top in this street. Other visits today might be (by car): the Indian Sri Mariaman temple, the Chinese temple Gunung Timur, the Sultan of Deli’s Maimoon Palace and the Grand Mosque. A local guide and car is included in this trip. The program is flexible and depends on your interests. Entrance fees are therefore not included and on your own account. 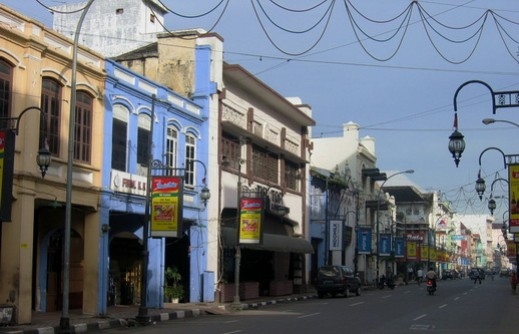 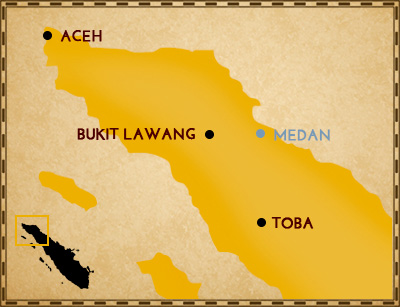 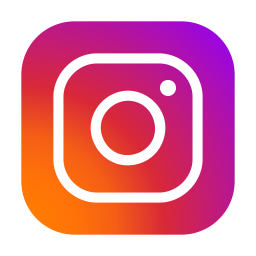 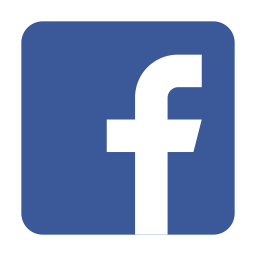